PRAYER AND THE BATTLEFIELD 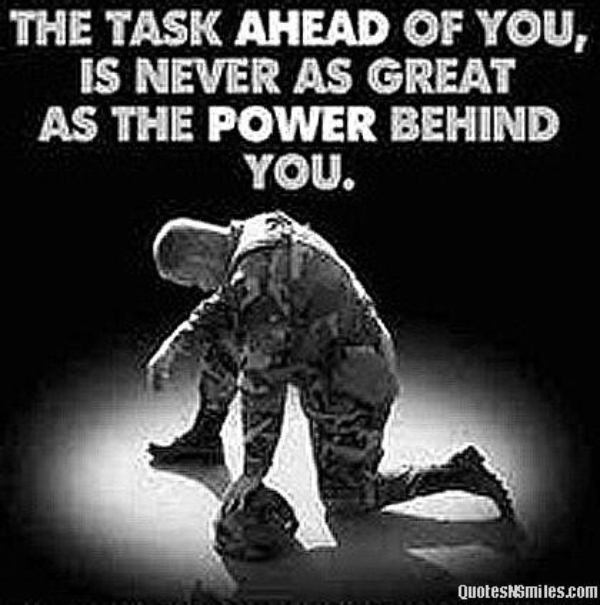 When Fox news broke the story of the Air Force General who mentioned GOD in a speech and is now facing expulsion from the Military Rev Shearon Hurst decided Memorial Day was the time to say ENOUGH IS ENOUGH!

Watch the video and you will understand why I feel the way I do.

An Air Force general who recently spoke about how God has guided his career should be court-martialed, a civil liberties group is saying.

In a speech at a National Day of Prayer Task Force event on May 7, Maj. Gen. Craig Olson credits God for his accomplishments in the military, and refers to himself as a “redeemed believer in Christ.”

The Air Force Times reports that the Military Religious Freedom Foundation has taken issue with Olson’s remarks, is calling for the two-star general to be court-martialed and “aggressively and very visibly brought to justice for his unforgivable crimes and transgressions.”

THEN LISTEN TO THE BROADCAST: PRAYER AND THE BATTLEFIELD

While you’re celebrating this Memorial Day Weekend, don’t forget to say a prayer for those who are serving, have served in the military and for their family. Remember, they are not fighting for themselves, they are fighting for all of us

I've been in the ministry for over 20 years. My writing ministry has been blessing people on the internet for over 10 years with words of encouragement which I send out to strengthen and comfort those in their walk with the Lord. I can easily speak on the subject of letting go, let God and get on with your life so you can move on a higher level. Having dealt with abuse, abandonment, rejection, and disappointment; I overcame the odds against me and pressed my way forward as the Spirit of the Lord led me into a more glorious path. I have a passion for the heart of women, and can minister to the wounded and broken hearted. I can speak to married women having been there and done that... to the single again women being there. My plethora of life experiences gives value to my desire to share and help others. My love for the Lord is what drives me to take a leap of faith and lean on God’s infinite wisdom, because I know with Christ nothing is impossible.
View all posts by Shearon Hurst →
This entry was posted in Inspirational Writing. Bookmark the permalink.